As a profession, auctioneering has long had performance tied to compensation. Auctioneers have based their worth, literally, on their ability to market and sell assets for their clients. This makes complete sense in the world of antiquities, fine art, liquidations, estate sales, vehicle auctions, real estate auctions and the like, but it is unconscionable in the world of charity fundraising auctions.

A good collectibles auctioneer, for example, has an established system of creating a market for the extremely niche goods they bring to auction, and it is the capability of the auction house to create that market that earns them a commission. Sellers take their high-end antiques, art and collectibles to Bonhams and Butterfields because Bonhams has an established reputation and client base. Bonhams earns their commission on each and every piece they sell because they create a market within which they can sell each and every piece for top dollar.

The logic of paying a commission breaks down, however, with fundraising auctions. Fundraising auctioneers don’t single-handedly create the market at charity events. We don’t advertise the sale, nor pretend to be able to bring the bidders to the table. As fundraising consultants we work with clients to help hone best practices of bidder and donor development, and we put on an engaging show that raises top dollar at the event. But we would never attempt to claim that we are solely responsible for the bidders who come, or the attitude they bring with them.

Bidders at charity events support causes: they overpay for things they don’t need because the money is serving the greater good. Consider the bidder we frequently see at Bay Area events who will often indicate that he wants to pay more than the final sale price on an item, because he didn’t think it sold for high enough. As we’re announcing his paddle number and the amount he bought the item for he will shake his head and indicate that he wants to pay more than that, often jumping his own bid up a thousand dollars or more.

No auctioneer deserves to earn more because of a bidder’s commitment to an organization.

Charging a commission also muddles the motivation of the auctioneer. My goal at each and every event I do is to make as much money as possible for the charity, while maintaining a sense of goodwill with the bidders. That last part is crucial, because for an event to be successful the big bidders have to want to come back and do the event again next year. I could easily get more money out of each crowd I work with, but any crowd that felt as if they’d been bled dry would never want to come back and support that organization again.

Furthermore, there is no way of knowing when two big bidders are going to show up and battle it out over a particular auction lot. There are a few philanthropists in the world who are prone to showing up at various fundraising auctions willing to bid heavily through the auction, often spending more than $25,000 on single lots.

If one such philanthropist happened to show up at an event I was doing and drove the overall price of the auction up $100,000 it does not mean I am inherently worth $10,000 more that particular evening (But it would be awesome for the charity!). Perhaps the greatest affront of all is the fact that there are auctioneers out there who charge commissions on the “Fund a Need” portion of an auction, but that topic alone is worth its own post. 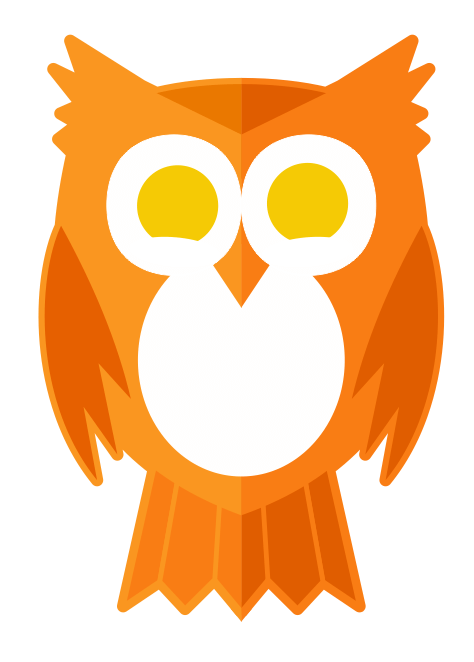 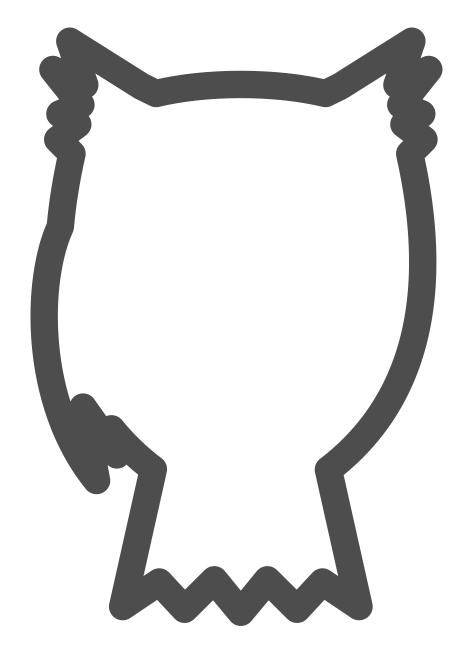 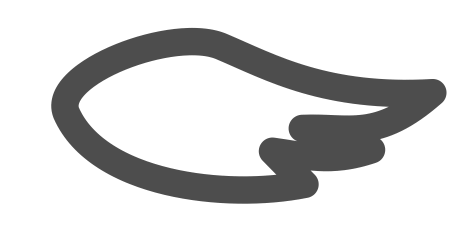 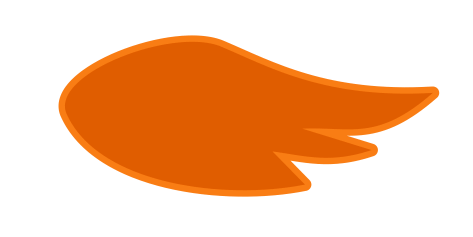